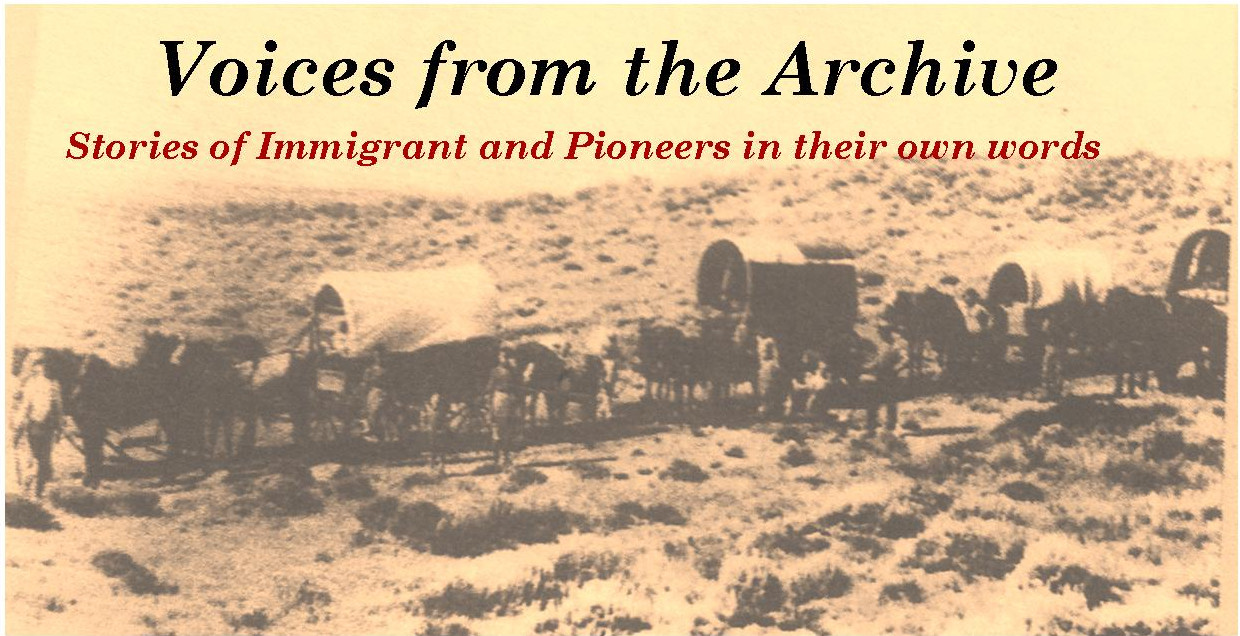 Join the Florence Historical Archive at the Bell Tower on the 2nd Sundays from July – November, 2021 starting at 3:00 PM.  Refreshments will be available following the program.

Introductory material to each event by Martie LaCasse. Archive History by Melvena Benham will conclude each program. For information email florencehistoricalarchive@gmail.com, or call 719-429-2626.

Admission is $3 for Bell Tower Members and $5 for Non-Members. Proceeds benefit the Bell Tower and the Archive.

Earliest Residents and the Hardscrabble Settlement by Sylvia Andrews

Immigration Patterns to Colorado and Fremont County by Martie LaCasse

The Weight of Water; Ditch Development and its Pioneers Including DeWeese-Dye Ditch by Reta Brunner

The Reminisces and Legacy of Edwin Biehl Lobach by Margaret Storm

Yugoslavian, and other Eastern European Groups and their Cultures by Sylvia Andrews

How the Village was Formed; a Jigsaw Puzzle Map Displayed and Designed by Millie Wintz

The Business that Jack Built; The Jack Family and their Florence Businesses by Melvena Benham 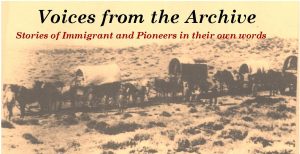