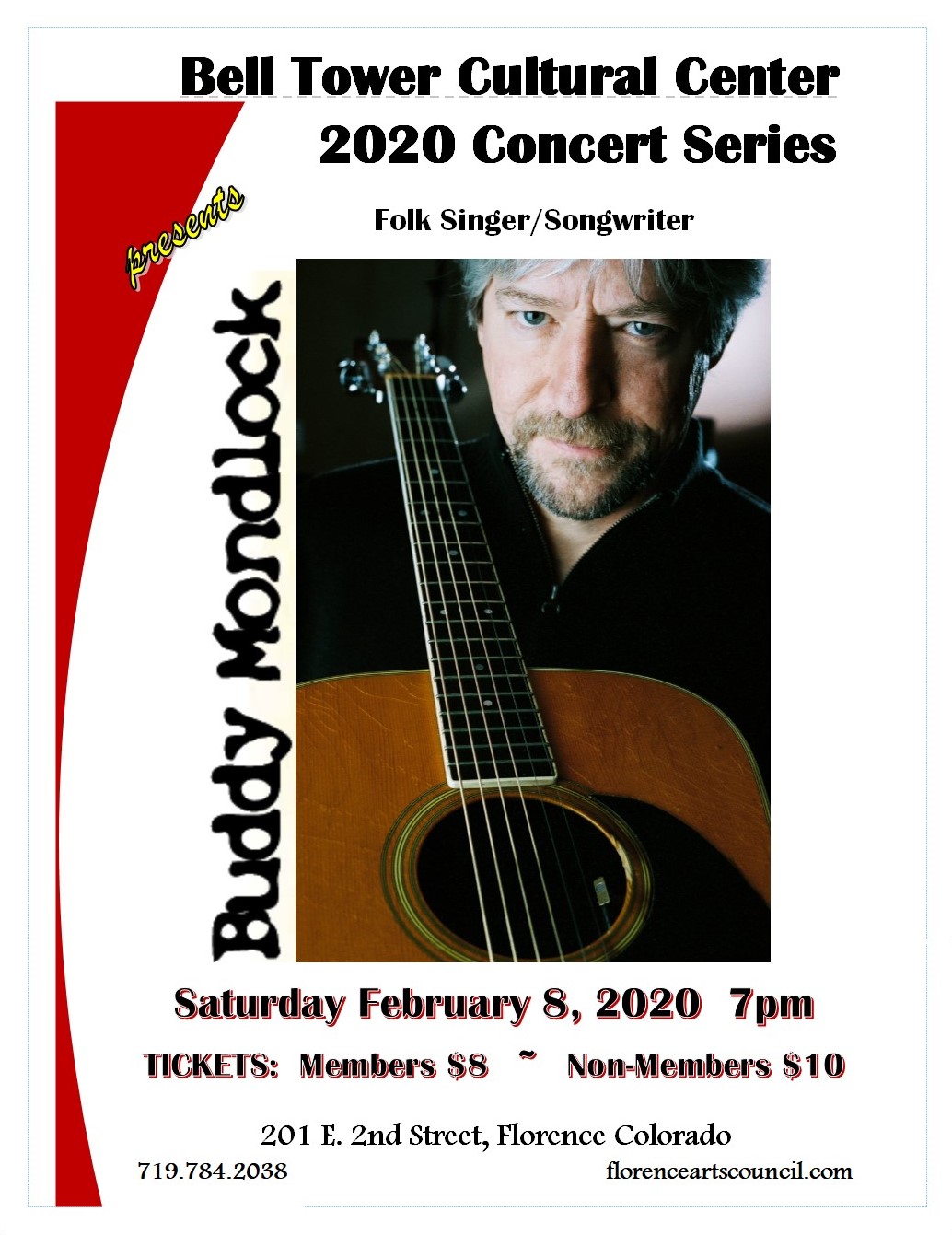 Buddy Mondlock is an American musician and songwriter from Nashville, Tennessee, born in Illinois. His most famous song is “The Kid”, which has been variously covered by David Wilcox, Peter, Paul and Mary, and Cry, Cry, Cry. He has released 5 solo studio albums, as well as collaborating with other artists, such as Garth Brooks, Janis Ian, and Art Garfunkel.