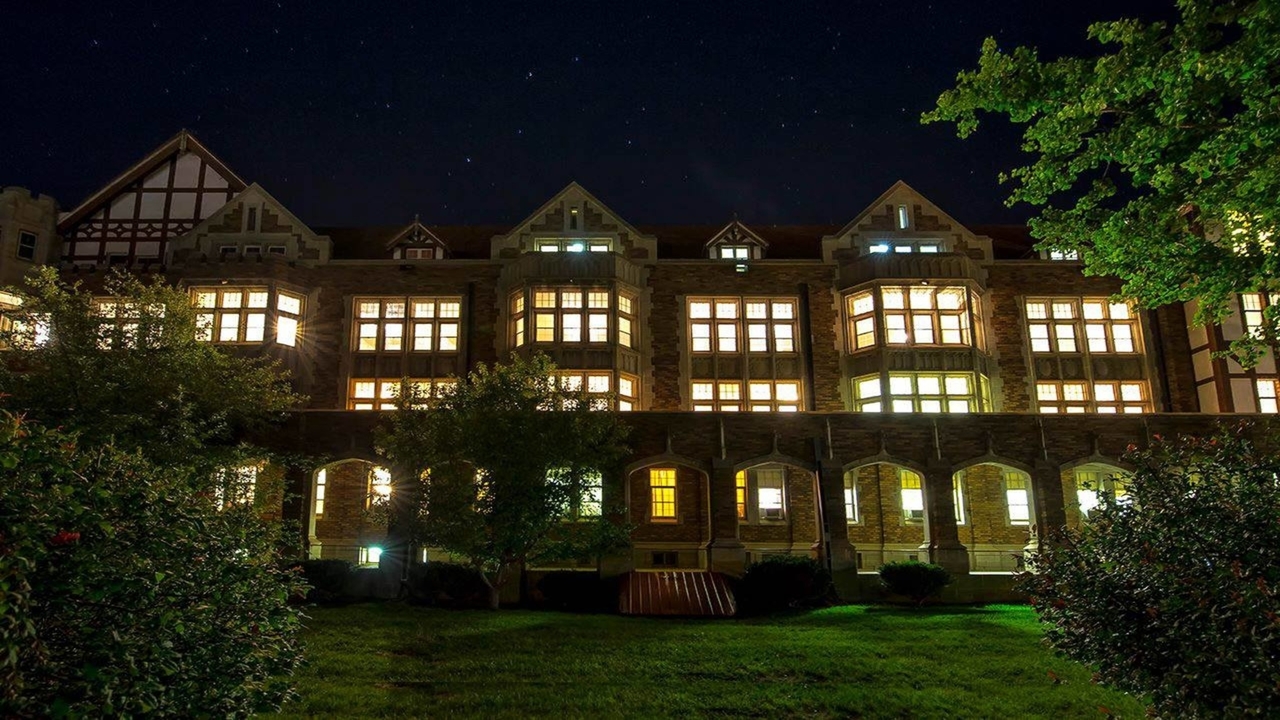 Daunting and haunted, join us for a night of investigation of The Abbey Monastery in Canon City, Colorado, which includes exclusive access to Ullathorne Hall, built in 1928 as a residence hall for 150 boys who attended The Abbey School.

Walk through the maze of dark corridors and feel the residual energy still lingering in this historic monastery. Investigate with us to uncover the secrets within these hallowed walls and try to communicate with persistent spirits who may still call The Abbey home. Will we capture intelligent responses on EVPs, or will you feel as if you’re being followed, as previous guests have? Will you see apparitions of former monks wandering the halls? Or hear chanting emanating from the many chapels and echoing through the halls of The Abbey?

If you’re brave enough to explore the vast basement area, you may soon understand why some visitors have fled. A secret tunnel in the basement connecting the monastery to Ullathorne Hall was used to cross between buildings undetected and it is one of the areas which has reports of a very dark and heavy presence.

The Abbey truly is haunted, which just leaves one question…Are you ready to undertake a lone vigil in the Gun Room?