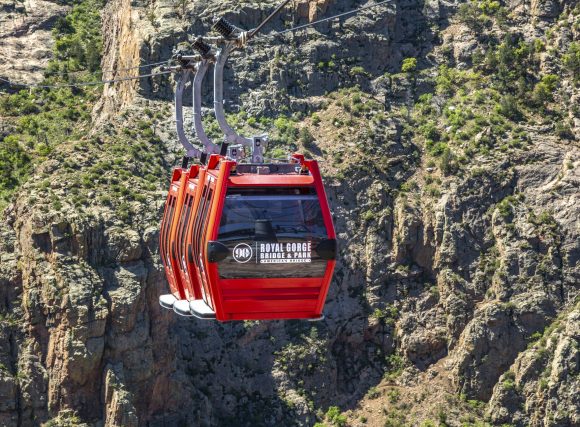 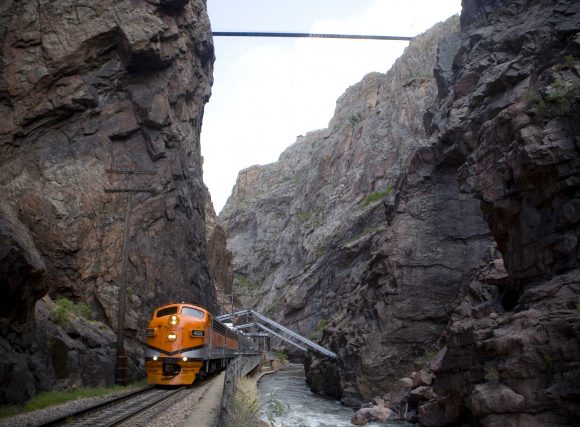 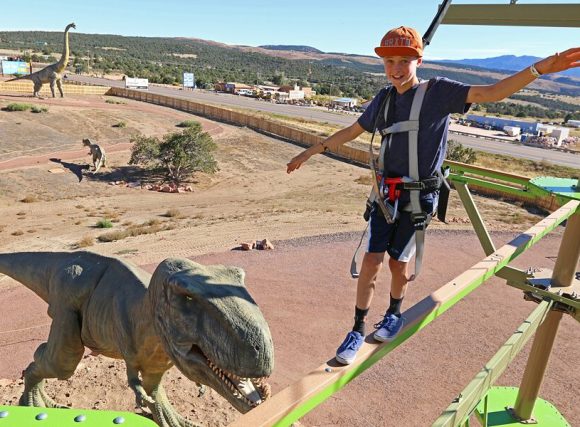 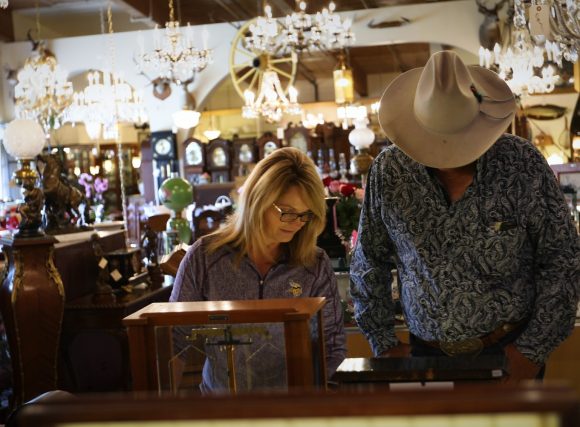 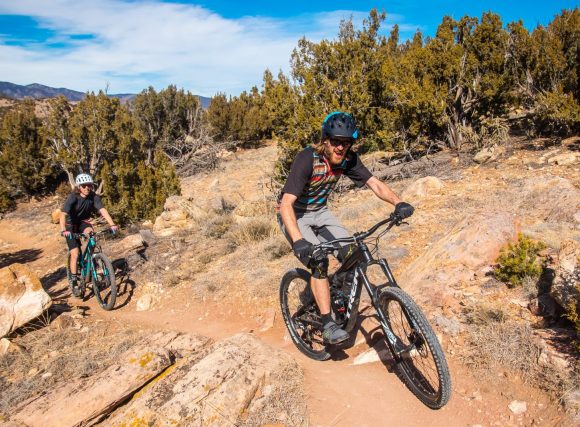 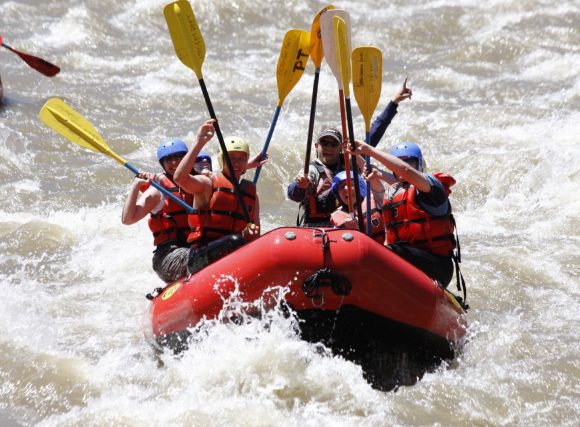 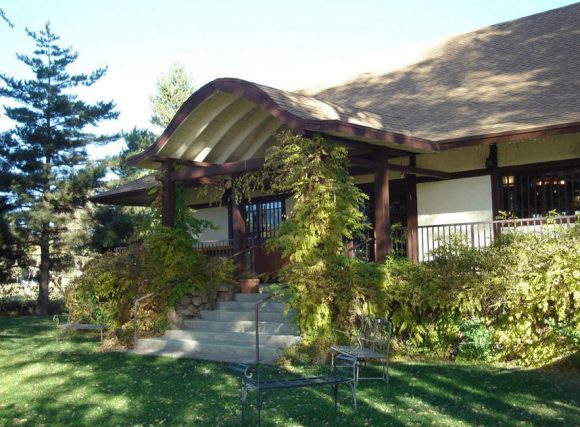 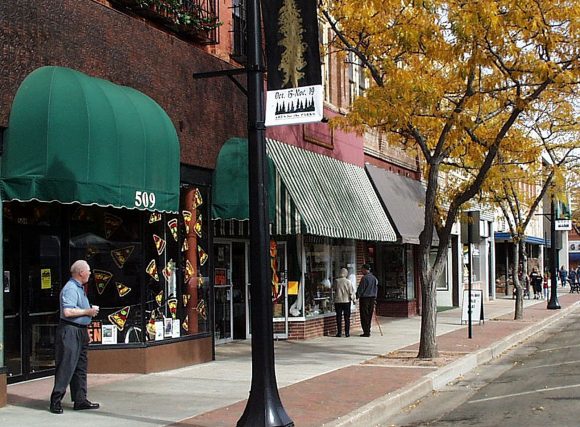 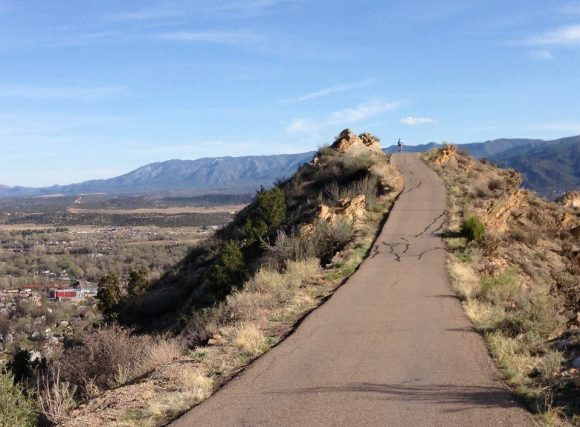 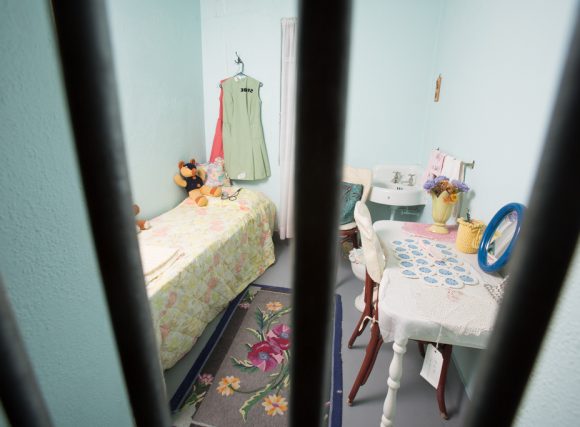 Experience the wonder of the Royal Gorge Bridge and Park, where jaw-dropping views, extreme adrenaline rides, and fun for the whole family await. In celebration of its 90th anniversary in 2019, the Park opened the Via Ferrata, a brand-new type of experience that allows visitors to climb the Gorge’s wall on iron rungs while strapped to a steel cable. The park’s other attractions include a gondola ride across the Gorge, the Cloudscape Zipline, the Royal Rush Skycoaster, and of course, the world’s highest suspension bridge.

Take a ride on Colorado’s first and finest scenic streamliner for an epic adventure along the tumbling waters of the Arkansas River deep within the granite cliffs of the Royal Gorge. The Royal Gorge Route Railroad offers service that harks back to a time when travel was an elegant and leisurely affair, which has earned the scenic train ride its reputation as the country’s premier excursion railroad.

Begin your dinosaur discovery at Garden Park Fossil Area, a National Natural Landmark where fossil hunters began excavating dinosaur bones in the 1870s. In total, six new species of dinosaurs were discovered in the area, including the first complete Allosaurus.

Florence, Colorado experienced its first wave of growth in 1881 thanks to an oil boom. When the industry slowed down in the 1930s and 1940s, much of the city’s population moved away, leaving behind dozens of historic buildings that would go untouched for decades.

#5 – Hike, Bike, or Ride One of Several Trail Systems

The Royal Gorge Region has been a leader in building trail systems with Oil Well Flats, the South Canon Trail System, and the Royal Gorge Trails Systems being some of the most popular.

#6 – Get Wet and Wild Whitewater Rafting

The famed Arkansas River is one of the premier whitewater rafting destinations in the United States. Located outside of Canon City, the section of the Arkansas that runs through the Royal Gorge is framed by 1,000-foot sheer cliffs and dramatic scenery. Whether you’re looking for an extreme trip on expert water through the Royal Gorge or a calm family float, local outfitters will help you have a fun and unforgettable experience on some of Colorado’s most beautiful rivers.

Visit the Winery at Holy Cross Abbey, winner of the “2018 Winery of the Year” from the Colorado Association of Viticulture and Enology, and discover your new favorite wine. The picturesque Abbey itself has been around since 1924, though monks didn’t start the winery until the early 2000s.

The winery now makes 10,000 cases of wine a year with Standouts including the exceptional Colorado Merlot, Revelation, a Bordeaux-style blend that’s aged for nearly two years, and the fruity Wild Canon Harvest, a community wine made from 30-60 different types of grapes brought in from local neighbors.

The towns of the Royal Gorge Region are rich in history, with events surrounding everything from the railroad and mining to architecture and politics. Learn more by taking a self-guided tour. On RoyalGorgeRegion.com, you can access tours that will take you through downtown Canon City, Florence, Skyline Drive, cemeteries, and more.

Touted as one of America’s most scenic drives, its steep, cliff-side climb makes you feel as though you are “off-roading” from the comfort of your passenger car. With no guardrails, visitors can peer directly down out of their window and get a sense of what it was like to travel the road in the early 1900s.

Enter this one-way, paved road from Highway 50 on the western edge of town and follow it to the top of a high razorback ridge overlooking Cañon City, the Royal Gorge, and the Arkansas River Valley. Though the experience is hair-raising, the views from the ridge are breathtaking, and what many consider to be a geological marvel.

The Royal Gorge Region is full of interesting history, tall tales, and wild, hard-to-believe stories. Learn more about the area’s past at the Pioneer Museum, The Royal Gorge Regional Museum and History Center, The Museum of Colorado Prisons, and the Western Fremont Historical Society’s History Museum.

Leave No Trace and Care for Colorado, no matter what you’re doing in the Royal Gorge Region!